The Race and Gender Project assists CEOs in driving essential cultural advancement of diversity, inclusion and belongingness in their organizations. The Project is led by diversity experts Carol Fulp, CEO of Fulp Diversity LLC and Susan Hodgkinson, President of the Personal Brand Company. Fulp is an authority on racial diversity and Hodgkinson an expert in gender diversity.

We bring real-life, extensive track records of success enabling leaders to embed D&I deeply as a shared belief and set of behaviors that improve business outcomes.

We are passionate about enabling businesses to attract, retain and advance the best and brightest talent, which by definition is highly diverse. 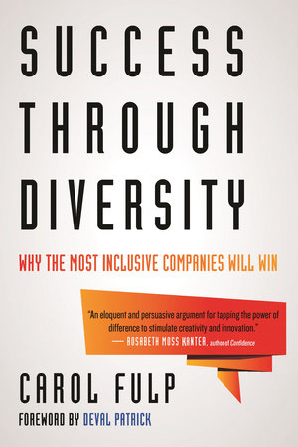 Both are authors having published works on their research and findings, with Fulp writing Success: Through Diversity Why The Most Inclusive Companies Will Win. Hodgkinson’s research is featured in her two books. The Dignity Mindset: A Leaders Guide to Creating Gender Equity At Work and The Leaders Edge: Using Personal Branding to Driving Performance and Profit.

We’ve come together through The Race & Gender Project to provide comprehensive, outcomes-based consulting to enable you to shift your culture forward and continue to advance it over time. 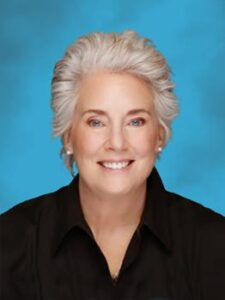 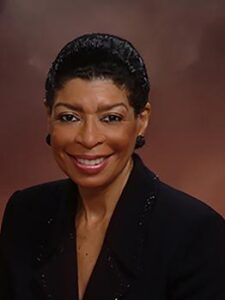